We’re excited to introduce our headliner for CNUF 2023

Established in Edmonton in 1959, the Ukrainian Shumka Dancers present dance-theatre touring productions across Canada and around the world. Seen by millions on international broadcasts, the company has presented command performances for Queens and Presidents and have performed alongside the likes of Andrea Bocelli and Julie Andrews.

While maintaining deep respect for their heritage, Shumka continually challenges conventional boundaries to define the experience of Ukrainian dance in the context of today’s society. Shumka has an extensive repertoire of original works including Shumka’s Nutcracker, Kobzar, Ancestors & Elders, Mosquito’s Wedding, Echoes of Hopak, and its work in progress based on the imagination of Lesia Ukrainka.

In 2022, Shumka was awarded the Shevchenko Medal by the National Ukrainian Canadian Congress, the highest such award of merit in Canada recognizing outstanding national contributions in culture and the arts. In the same year, Shumka also received the Hnatyshyn Foundation’s Ukraine – Heritage, Spirit and Future Award, recognizing and celebrating exceptional talent in performing artists of Ukrainian heritage in Canada. The year also saw Shumka celebrate its 60th anniversary with Shumka on Tour including 12 performances in six cities across Canada.

In recent years, Shumka has also produced numerous award-winning dance films including Ancestors & Elders, Dancing on Eggshells, and Promised Land. It is currently in post-production with a 3-D version of the whimsical Mosquito’s Wedding which will premiere in 2023.

Part of Shumka’s mandate is the creation of a centre of excellence in dance education to prepare the next generation of dancers in the art form. The Shumka School of Dance trains over 200 young dancers using North America’s only syllabus for Ukrainian dance, in addition to contemporary movement and RAD ballet instruction. The thoroughly developed syllabus is a resource available to schools around the world and includes  instructor-training and a series of professional grade-level instructional tools including online, hard-copy, video and musical resources.

Studia Shumka – a junior performing ensemble and bridging program between the School and the professional Shumka company – was established in the Fall of 2018.

Shumka also offers Ukrainian-dance and RAD-based fitness classes for seniors and adults including its popular Seniors Can Shumka and Silver Swans programs. 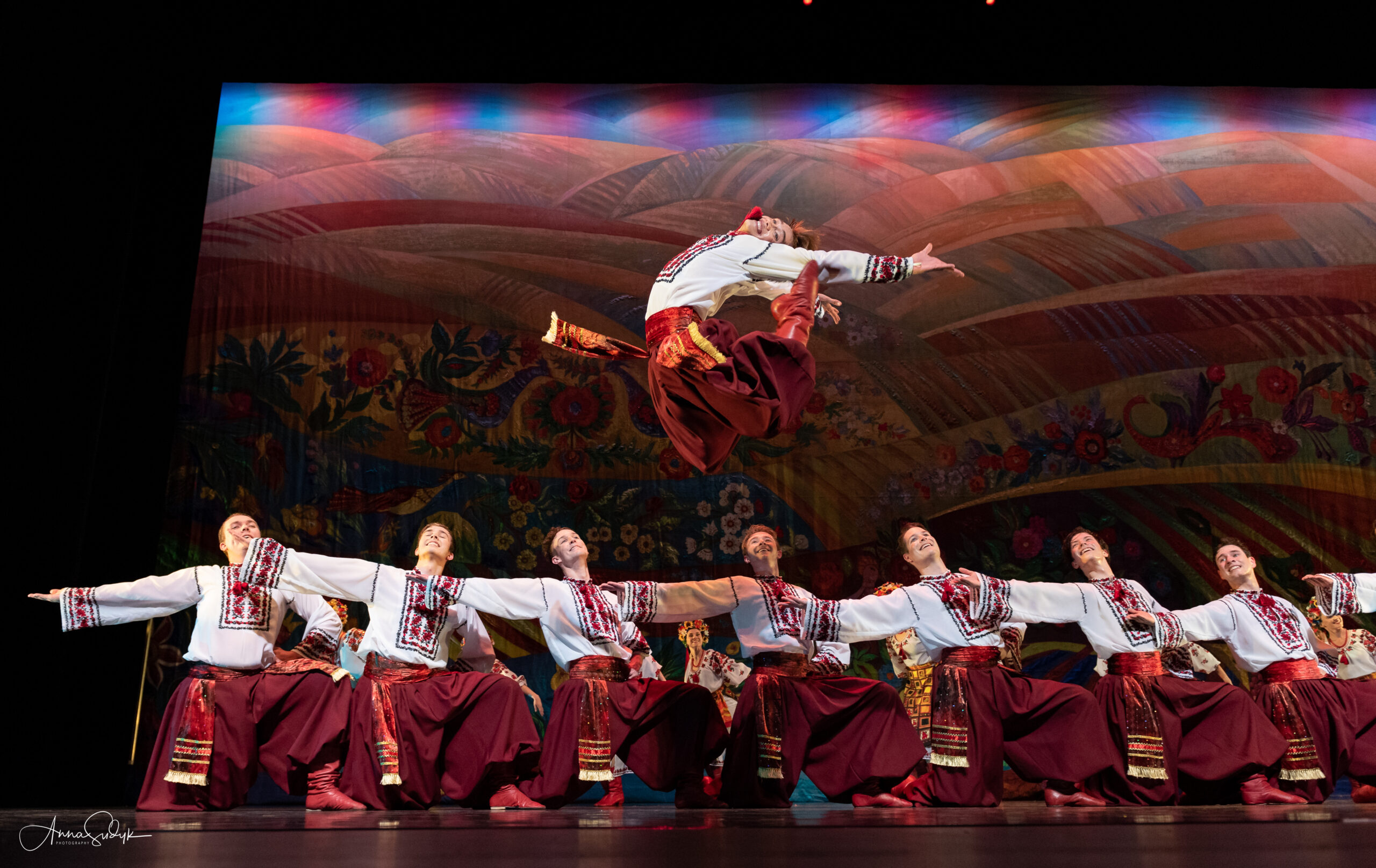 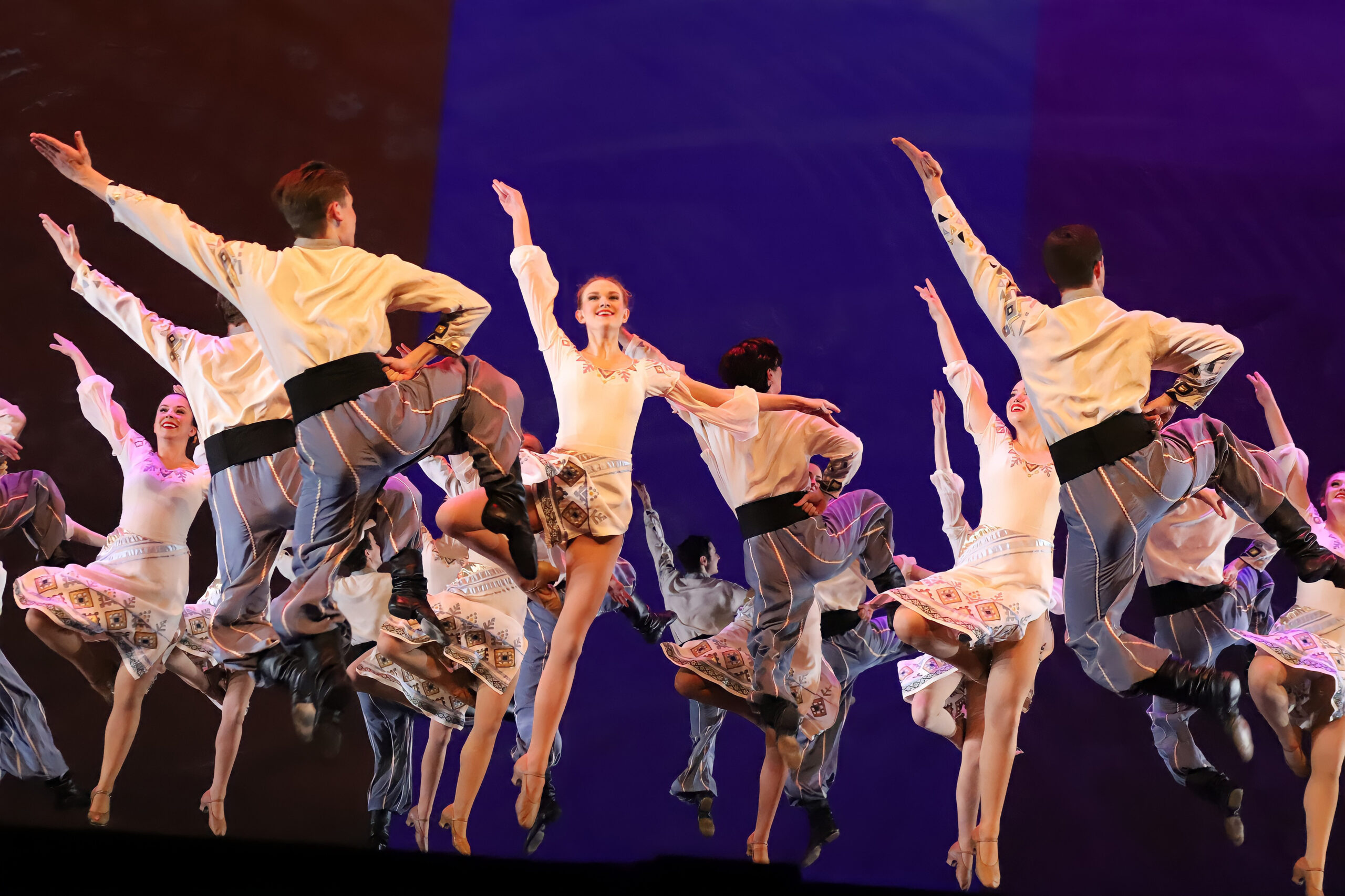