For nearly 60 years, Rusalka has been capturing the imagination of audiences around the world, with its often fiery, always colorful presentation of Ukrainian dance. Having worked with many world-renowned choreographers, Rusalka’s rich choreographic rep-ertoire features dances from Ukraine’s diverse regions, styles and moods to captivate any audience.

Rusalka has toured over 5 continents, performing for heads of state, religious figures and royalty, placing themselves among one of the most widely recognized Ukrainian dance groups in the world.

Built on a foundation of discipline, devotion and camaraderie, Rusalka has become an integral part of the Winnipeg Arts Community. They have performed alongside the Royal Winnipeg Ballet on many occasions, including a feature section in the RWB’s adaptation of The Nutcracker. In 2019, Rusalka joined forces with the Sarah Sommer Chai Folk Ensemble of Winnipeg, for the Hora Hopak Project, where they performed together, showcasing a number of unique, collaborative pieces of choreography that featured styles from both cultures. The Hora Hopak project was performed in Israel, Ukraine, and Winnipeg.

Rusalka is looking forward to once again performing at Canada’s National Ukrainian Festival in 2020!

Deep within each dancer burns a passion to showcase the power and beauty of Ukrainian dance and they are eager to share with audiences the experience that is, Rusalka! 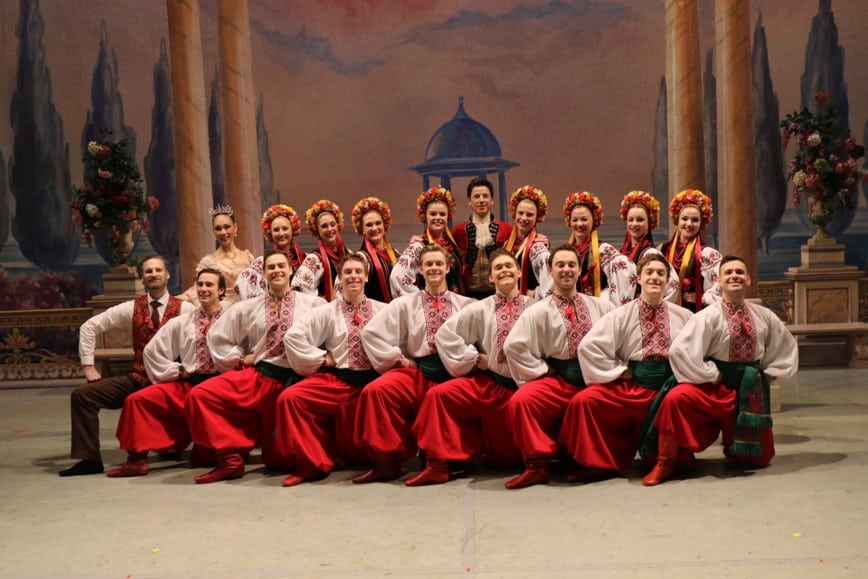 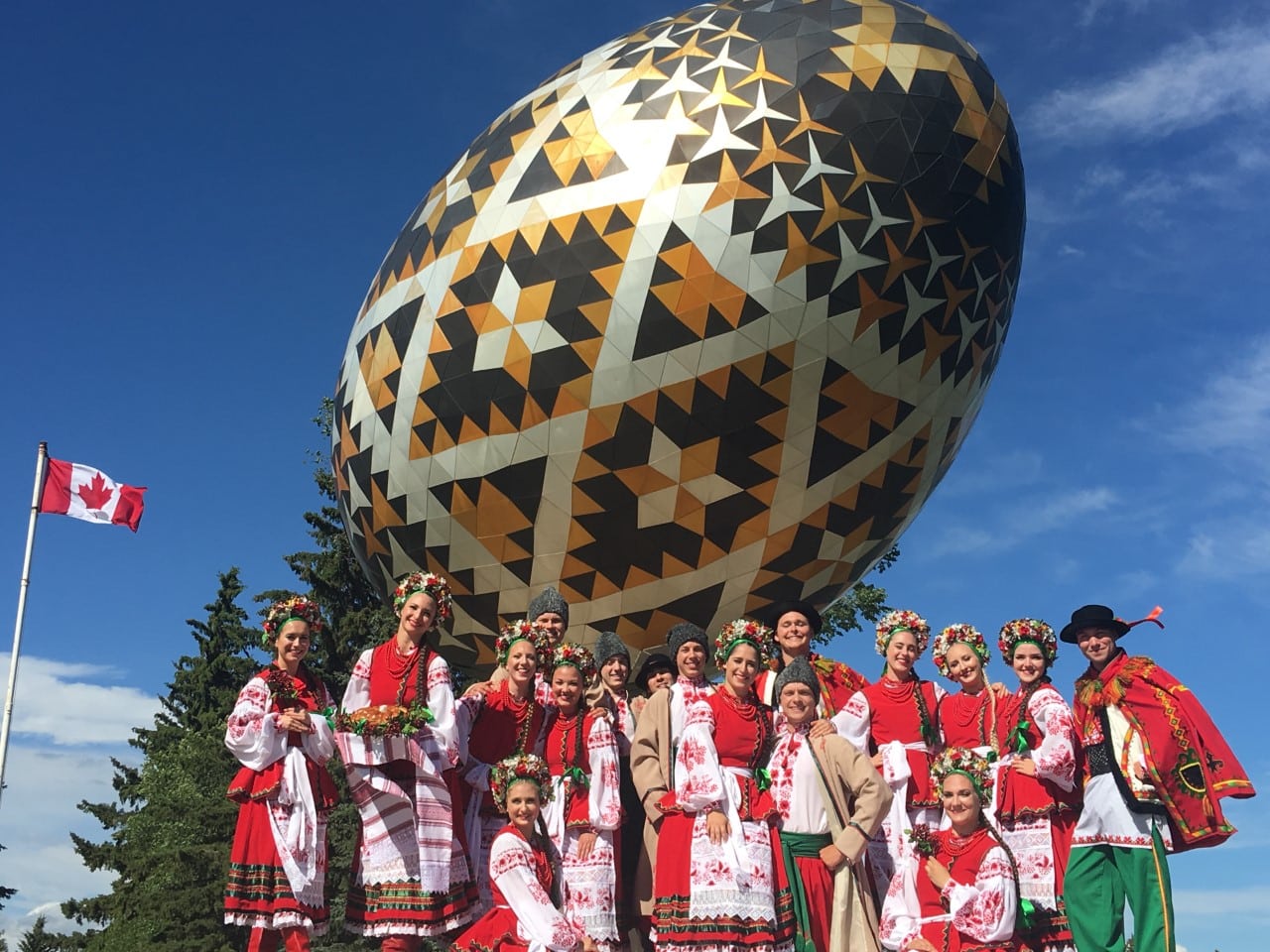