Millenia is a Ukrainian Zabava band from Edmonton Alberta who formally came into being in 1999 as a young, energetic group of musicians dedicated to preserving and advancing Canadian Ukrainian music.

The band’s earlier albums “Korinnya” (Roots) and “Zhyttia” (Life) pay homage to their early Ukrainian musical influences. In 2012, they released a 3rd album “Bratya” (Brotherhood) which portrays their niche style with a polished representation of their music. “Live! On the Rocks” was released in 2014 and was recorded in front of an enthusiastic crowd at “On The Rocks” in Edmonton. This album exhibits their raw energy heard at live performances.

In 2015 Millenia recorded with Rozhanytsya from Ukraine which spawned an EP granting them a “2016 People’s Choice Award” at the Edmonton Music Awards.

Repeating this feat in June of 2019 with another Peoples Choice Award, plus a nomination for the “World Music Recording of the Year”, Millenia has become one of Canadas most popular Ukrainian Zabava bands.

2019 marked their 20th anniversary of existence and to commemorate this milestone, they have released a 21-song album entitled “Budmo Hey!” which has been well received by their followers thus far.

Millenia looks forward to pounding back the polkas at CNUF 2020… Bud’mo Hey! 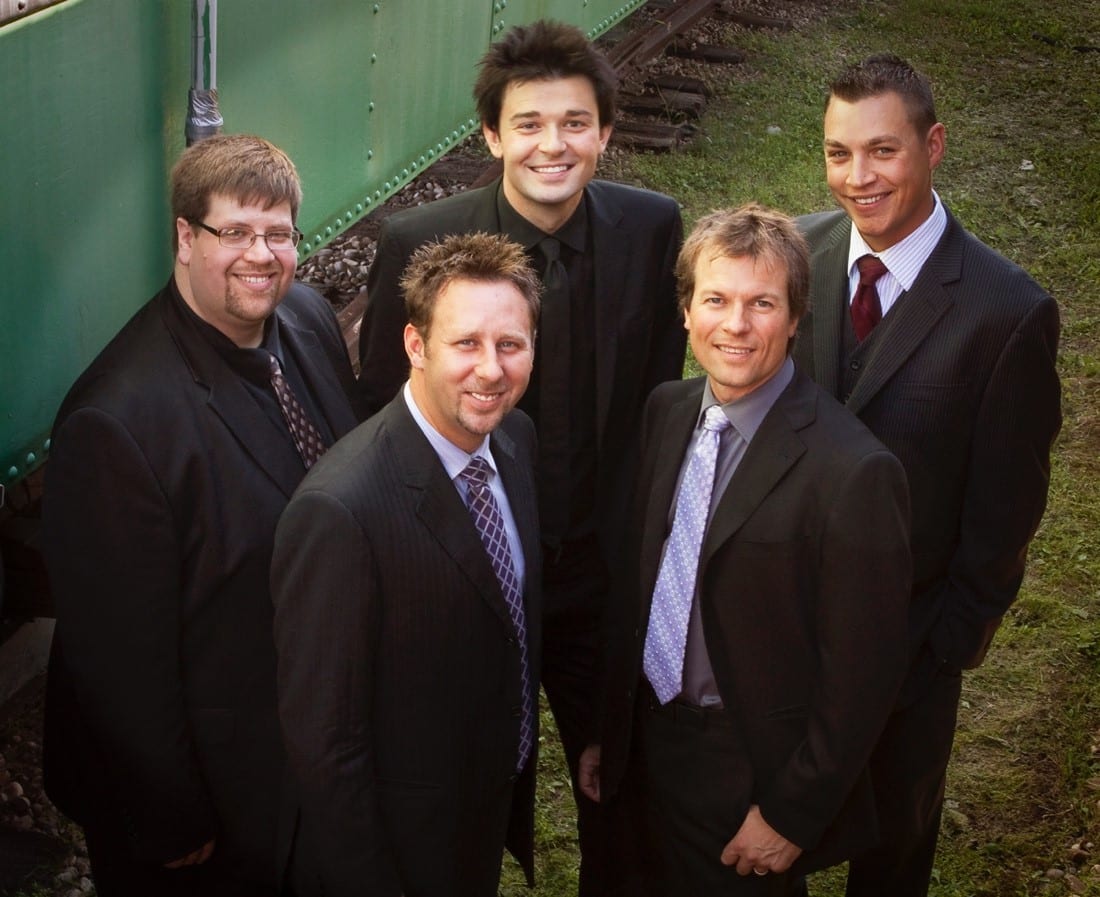 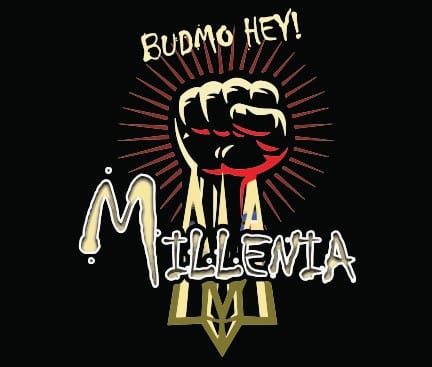 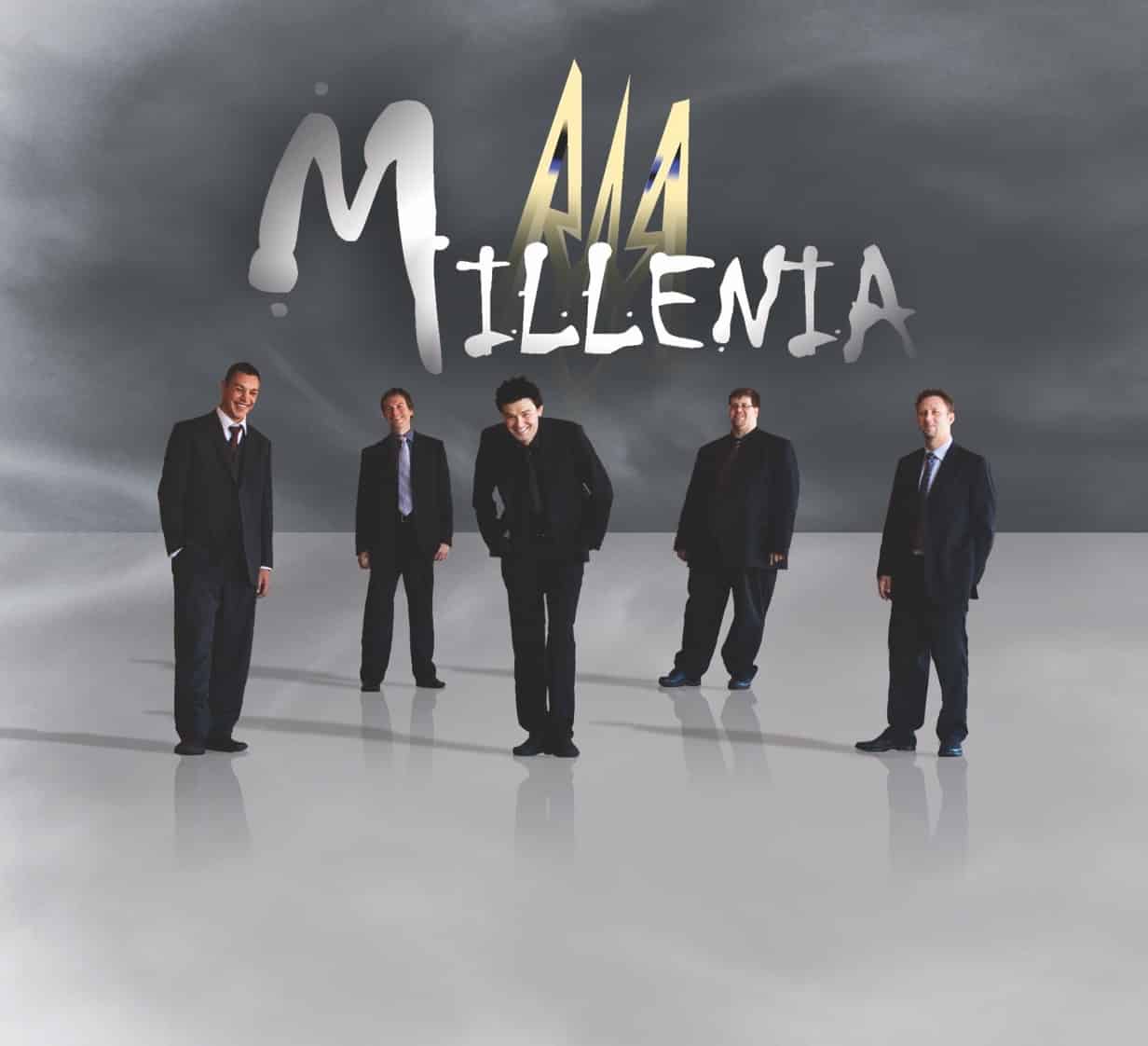